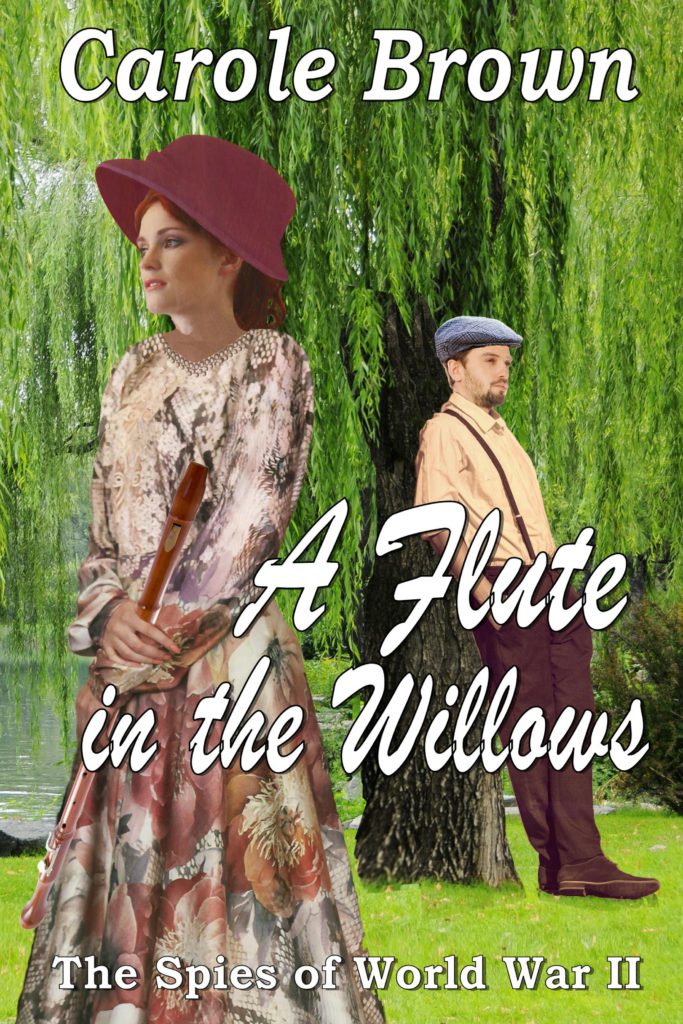 Book Title: A Flute in the Willows

Both rebels in their own way, Josie and Jerry Patterson must figure out how to keep the other’s love…and keep the German enemy at bay.

She has two loves—her skating and Jerry, her husband. But when he returns home looking like a skeleton trying to return to life, she’s scared. What happened in Germany to change a man so much? Has another woman captured his heart?

Jerry has vowed to let Josie live her own glamourous life…especially after what happened in Germany. But when his wife’s life is threatened, Jerry realizes he can’t stand by and do nothing. Jerry has to risk all for the very soul and life of himself—Josie.

These two damaged, rebellious people learn the hard way that leaning on God instead of their ownselves and abilities is the only true way to love and happiness. 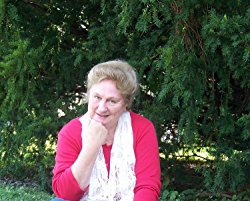 Besides being a member and active participant of many writing groups, Carole Brown enjoys mentoring beginning writers. An author of ten books, she loves to weave suspense and tough topics into her books, along with a touch of romance and whimsy, and is always on the lookout for outstanding titles and catchy ideas. She and her husband reside in SE Ohio but have ministered and counseled nationally and internationally. Together, they enjoy their grandsons, traveling, gardening, good food, the simple life, and did she mention their grandsons?

How Great is Our God! By Carole Brown

And the peace of God which passes all understanding, shall keep your hearts and minds through Christ Jesus. Philippians 4:7

It seems everywhere you turn today, the world is a mess. I try to keep up with current events, but sometimes I find myself pulling back away from it all. The enemy of us all would drown us in disbelief, doubt and worry if we would allow it. I find my spirit beginning to flounder in that sea of distress and must need revive it with the good things of God.

In my newest WWII Spies series, in book two, soon to be released, both Jerry and Josie Patterson are rebellious, self-centered people. Neither have given much thought to God, and both have gone gung-ho after their own pleasures and desires.

It’s only after each one of them receive a severe injury that prevent them from doing what they want, only when they think they’ve lost the other, that they begin to listen to what God is teaching them.

Isn’t that so in our own lives? Many times we go headstrong toward our goals, without prayer or definite assurance from God that it’s what he wants for us. It seems a good thing, beneficial, and desirable so it must be good for us, right?

God is so great, so faithful, so loving in pulling us back, in teaching us that He is our all in all. Our strength in times of deep distress and trial, our anchor when the storms of life are blowing us off course, our shield when others would hurt or wound our spirits…our peace through it all.

May we, like Josie and Jerry, learn that our God IS a great God. We need have no fear; he does not fail.

proud to be an autism mom, March 31

Have A Wonderful Day, April 6

Among the Reads, April 9

For The Love of Books, April 11 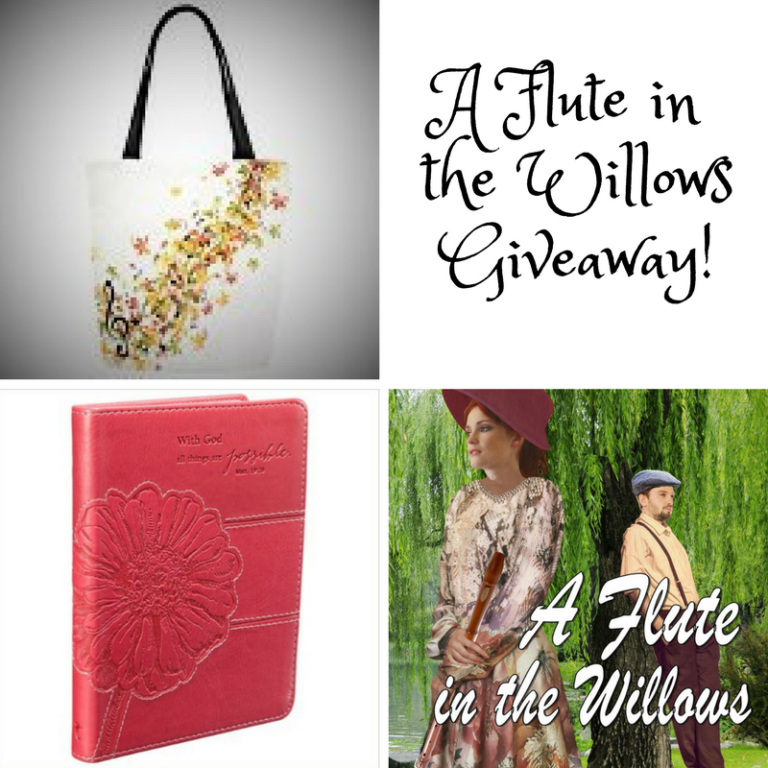 To celebrate her tour, Carole is giving away a grand prize of a canvas flowered/musical tote, a pink “All Things are Possible journal, and a copy of A Flute in the Willows (winners choice of print or ebook)!!

One reply on “A Flute in the Willows Spotlight”

Thank you for the information on “A Flute in the Willows” by Carole Brown and for being part of the book tour. I have this book on my TBR list and would love the opportunity to read it.
2clowns at arkansas dot net