Book: Falling Apart, Falling for You 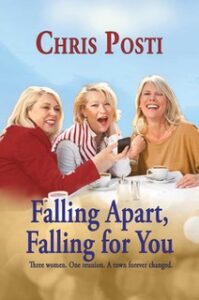 With their lives in a free fall, three women gather for their 40th high school reunion. At 57, is it too late to make a fresh start?

Suzanne – After spending most of her adult life working as a traveling trainer for an airline, untethered and mildly content, Suzanne feels a stirring in her heart for a seemingly perfect guy. But when she abruptly loses her job, she lands in surprising new territory.

Rachel – Seeking distraction in the wake of her husband’s sudden passing, Rachel helps organize her class’s first reunion in 40 years. Stunned by an old friend’s shocking secrets, she struggles to learn forgiveness as she tiptoes into her new-found freedom.

Marla – After selling her thriving business, Marla revisits high school friendships and her mysterious past. Seeking family and a renewed purpose, she adds her marketing expertise to the group’s strategy for revitalizing the blue-collar town that brought them back together. 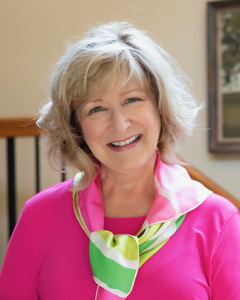 Chris Posti’s writing experience comes in a variety pack: novelist, nonfiction author, newspaper columnist, blogger, freelancer, and business writer. She was self-employed for 30 years as a career and executive coach. She once lived in a tiny town similar to the Western Pennsylvania setting of “Falling Apart, Falling for You.” Her latest book, “Before You Write your Novel: What to Know from the Get-Go” was launched on July 25, 2022.

If you’re over the age of 50, you’ve probably noticed the female protagonists in most novels are younger than you. Yet the lives of older women are filled with challenges, changes, growth, fun, and even romance. They want to read about characters they can relate to. That’s precisely why I wrote “Falling Apart, Falling for You.”

All women, but particularly women 50+, will identify with three women whose lives are in a free fall when they reunite for the first time since high school graduation. The story is fun, clean, and wholesome, with plenty of reality and just a little bit of wine and a few beers.

Suzanne, who is divorced and dating the seemingly perfect guy, abruptly loses her job as a traveling trainer for an airline. She’s convinced it’s due to age discrimination, and even her normally disagreeable daughter concurs.

Rachel loves her rosary, cooking, and daily routines, but when she suddenly becomes widowed she must learn to support herself by running the family gas station. Her son Pete is eager to help, and so is her widowed neighbor Frank.

Marla has been known to have a fling, but in fact, it’s her business she’s in love with. After an offer to sell makes her an instant multi-millionaire, she celebrates too hard and lands in a hospital. Now, she needs to find a new purpose in life.

This is the first book in a series of three.

In my novel “Falling Apart, Falling for You,” I named the main characters after women I knew vaguely and somehow reminded me of each of the characters. For example, I once knew a flight attendant named Suzanne, so it seemed a natural name for my former flight attendant.

For supporting characters, I have fun naming them after family members and friends. I named a newborn baby after my own daughter Elizabeth. I used my parents’ first names, Walt and Rosemarie, for the owners of the local newspaper. Their last name, Celinski, is very similar to my maiden name, Checinski. Many other family members and friends appear in other scenes, and it gives me joy to tell them to look for their name as they read the book.

I wish I could remember the name of it—but it really doesn’t matter. It was the first book I read without any pictures. I remember opening it and thinking, “Will I be able to get through this without any pictures?” Of course I did, and it was the beginning of a lifetime of reading and loving the written word.

I wish I’d found someone to mentor me when I was young. I was headstrong and did not like taking anyone’s advice, but I think if there had been someone in my life who I respected and who could have guided me along the writing path, it would have accelerated my growth and helped me become a better writer.

It’s for that reason I love to speak to writers groups, church groups, book clubs, professional associations, or even one-on-one to encourage people and help them figure out what they’re meant to be doing on this planet and to fulfill that calling.

What comes first, the plot or the characters?

In my debut novel, “Falling Apart, Falling for You,” the plot came first. I knew it would be about three women who got together for their 40th high school reunion and they’d have challenges to overcome. I wanted their story to be real-world problems that older women face every day, so I envisioned those issues and how the characters would change and grow as a result.

After that, the three women became clearer in my mind—their personalities, their backgrounds, their issues.

Now that I’m writing the second book in this series, though, the characters are already there, so I’m more focused on developing an appropriate plot for them. Thankfully, they do guide me when I get stuck.

About 40 years ago, I had the opportunity to visit with relatives who still live in Poland. All these years later, my cousin Mirka is still alive, and I have been trying to get to Poland to see her before it’s too late. She has Parkinson’s Disease and I don’t know how much time she has left. Even with Google translator and emails via her granddaughter, communication is difficult.

My husband and I booked a trip to Poland in 2019, but he had to have open heart surgery, so we rescheduled for a year later. The second time, the pandemic caused the trip to be canceled. We rescheduled again for 2022, but the war in Ukraine forced another cancellation. (So much for “Third time’s the charm.”)

So, if I could invite one person to dinner, it would be Mirka, where the meal would be here in the United States, and since I’m a lousy cook, I’d take her to the nicest restaurant I could find.

For the Love of Literature, December 15 (Author Interview)

For Him and My Family, December 15

Because I said so — and other adventures in Parenting, December 16 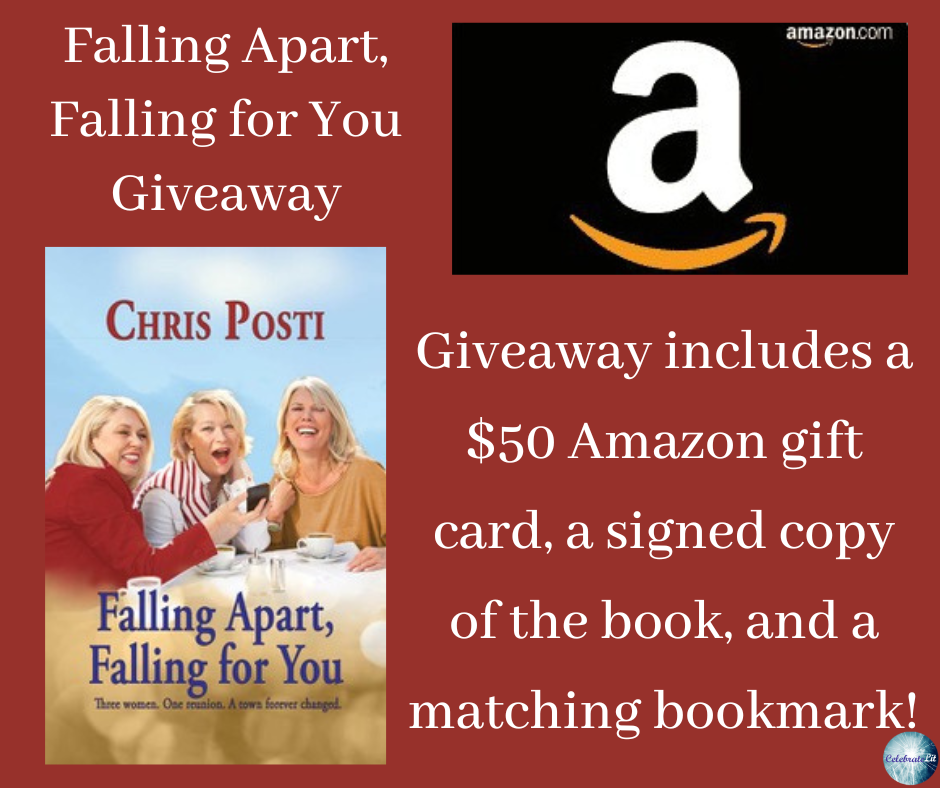 To celebrate her tour, Chris is givign away the grand prize package of $50 Amazon gift card, a signed copy of the book, and a matching bookmark!!