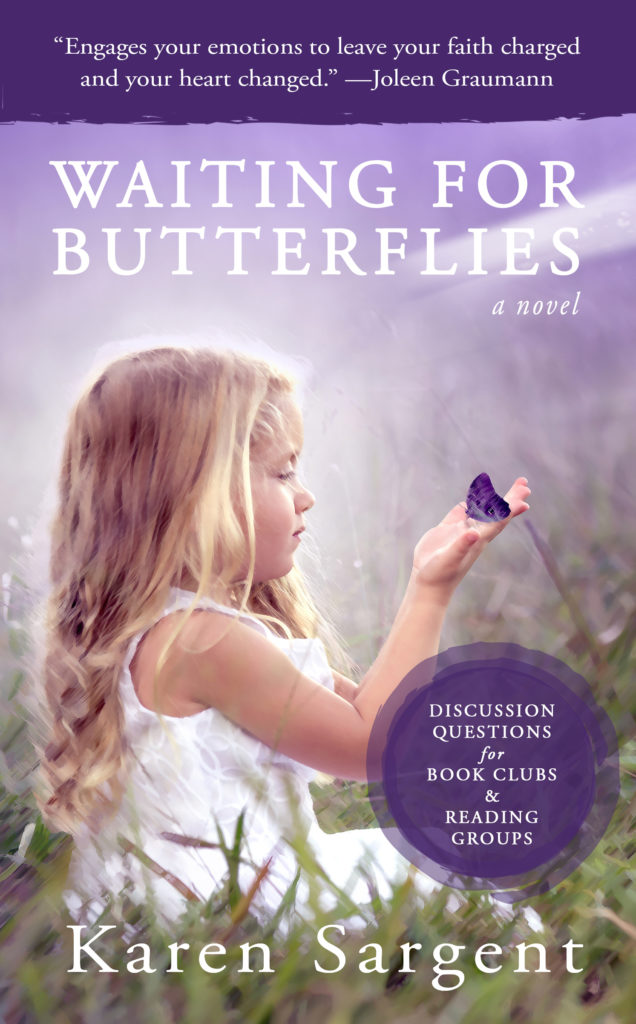 When tragedy strikes, Maggie discovers a mother’s love never ends—not even when her life does. Longing for her family after her death, she returns home where she helplessly witnesses her family’s downward spiral in the aftermath of her passing.

Her husband is haunted by past mistakes and struggles to redeem himself. Her teenage daughter silently drowns in her own guilt, secretly believing she is responsible for her mother’s death. Only her five-year-old, full of innocence, can sense her presence.

Although limited by her family’s grief and lack of faith, Maggie is determined to keep a sacred promise and salvage her family before her second chance runs out.

A tender portrait of a mother whose love reaches beyond possible, Waiting for Butterflies will embrace your heart and not let go.

The idea behind Waiting for Butterflies by Karen Sargent is very interesting- exploring a mother’s love and if it could be powerful enough to overcome death itself. While this is a very different premise than those usually found within Christian fiction,  it is approached in such a way that it isn’t distracting to the story. Once I was able to wrap my mind around what is happening, that in some way God has allowed Maggie to remain present with her family in order to attempt help them and get closure herself, I was able to connect with her- her fierce love for her family and determination to do what is necessary to take care of them is something that will resonate with those of us who are moms.

This is a very emotional read, so have your Kleenex handy, but I felt the grief journey was handled in a way that allowed me as the reader to focus on the entire story, and not just the intense pain that follows such a devastating loss. As the story unfolded, I was quickly drawn into the life the characters and began rooting for them. Several times the tears in my eyes forced me to set this down, but when I got to the end, I told my husband, “this book was emotional…emotional and hard,  but so very good.”  If you are on the fence about reading this book, I encourage you to read it! 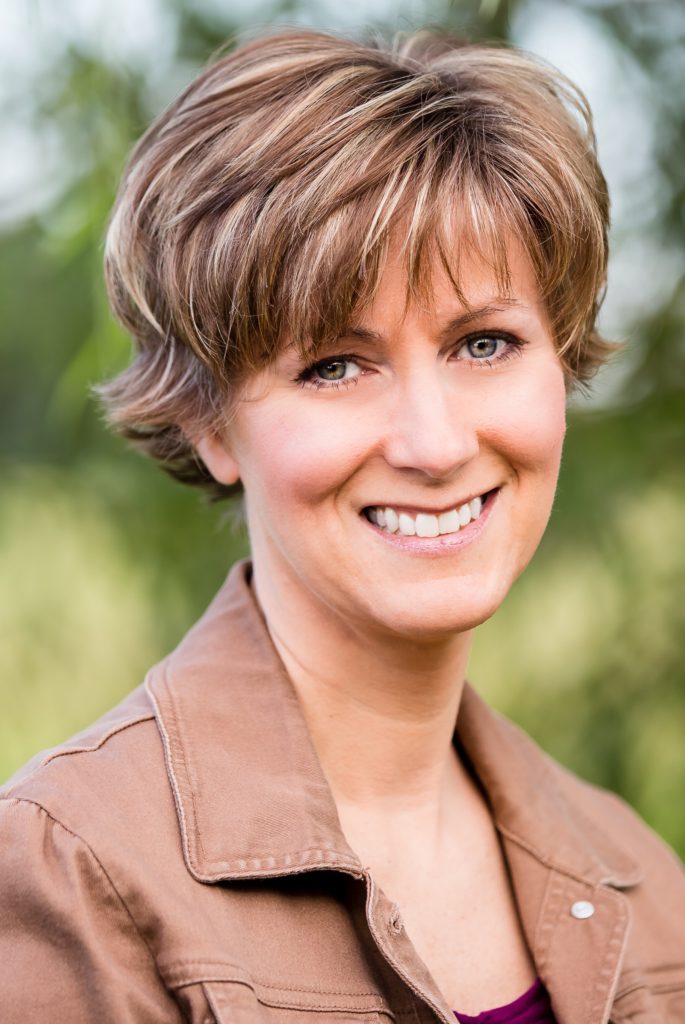 Karen Sargent creates characters whose imperfect faith collides with real-life conflicts, taking readers on a journey through grace and redemption to discover enduring hope. A romantic element is woven within each story. In addition to writing inspirational novels, she blogs at The MOM Journey…where moms aren’t perfect and that’s perfectly okay. Her writing has been featured in Guidepost’s Angels on Earth magazine and on ForEveryMom.com. When she is not writing, she teaches high school and college English in the beautiful Arcadia Valley where she resides with her husband and two daughters. Visit her at KarenSargentBooks.com.

Waiting for Butterflies: The Accidental Controversy

I didn’t intend to write myself into controversy when I wrote Waiting for Butterflies. Yes, it is Christian fiction. Yes, the main character is a “lingering spirit.” And no, ghosts aren’t biblical. Thus the controversy.

As the story idea began to stir my imagination after my mother-in-law’s unexpected death, I wondered how ghosts fit into the Christian view of the afterlife, especially since I too believe our souls go to Heaven once we die. So I asked my pastor. He referred to Hebrews 11, the “Faith Hall of Fame” that lists Abraham, Isaac, Jacob, Moses, and many spiritual giants who lived by faith. That list is followed by Hebrews 12:1 which states, “Therefore, since we are surrounded by such a great cloud of witnesses…” My pastor explained witnesses is translated by some to mean spectators. So maybe, maybe, this suggests those who have died can somehow still be present—emphasis on maybe.

But…this gave me just enough permission to play with the idea of a mother’s love being so strong that she could remain after her death until she was certain her family would heal. I was writing fiction after all.

When my manuscript was complete and I began submitting to agents, the response was mixed. Some replied with a simple, “This story isn’t for me.” Some warned, “This will be a hard sell to Christian publishers.” Yet others were more encouraging. Finally my story made it to the desk of an acquisition editor who emailed, “This is the one.” Waiting for Butterflies found a publishing home.

Now that my book is in the hands of readers, most are surprised to hear my topic is controversial. Like me, many believers haven’t really considered ghosts in a biblical context. But a few are adamant that the storyline contradicts their beliefs.

I know my story—just like every story—will not appeal to everyone. But I certainly didn’t set out to offend my fellow believers, and I sincerely apologize if anyone finds it offensive. However, I appreciate this perspective one skeptical reader shared in her review:

“While I was initially put off by the idea that a spirit can remain and interact, in a sense, with those still living, the author handled it with sensitivity and grace. We all have ideas about the unknown, but it is just that, unknown, and I could relate strongly to the thought of wanting to continue to influence and connect with loved ones after death in order to help them.”

I appreciate that in spite of the controversy, this reader gave Waiting for Butterflies a chance—and five stars. 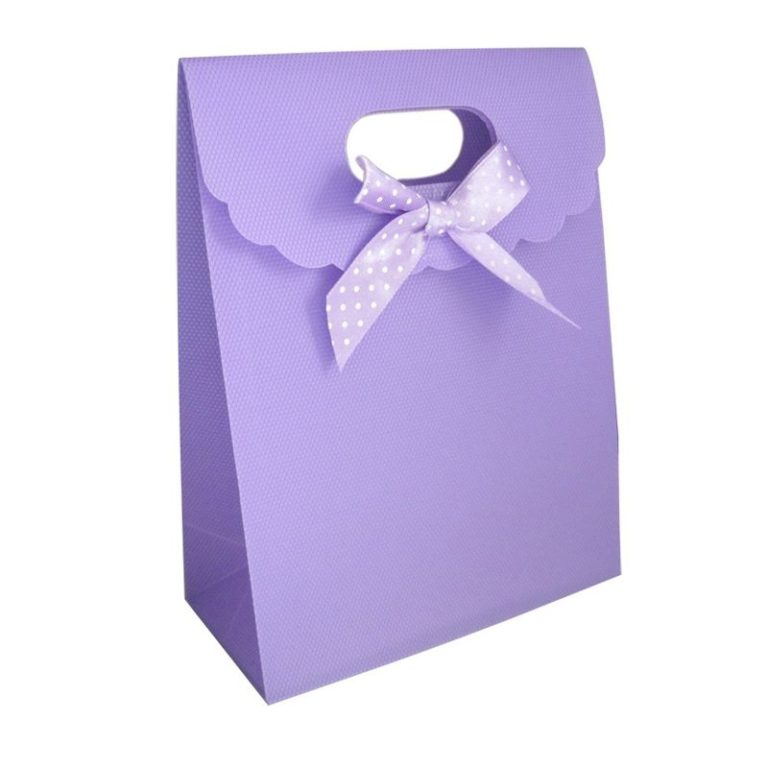 To celebrate her tour, Karen is giving away a grand prize that includes a few of Karen’s favorite things – one of which is a Hobby Lobby gift card!!! Click below to enter. Be sure to comment on this post before you enter to claim 9 extra entries! https://promosimple.com/ps/bef1

From one Karen to another Karin, 🙂 thank you for sharing your response to BUTTERFLIES and for encouraging this debut author. 🙂