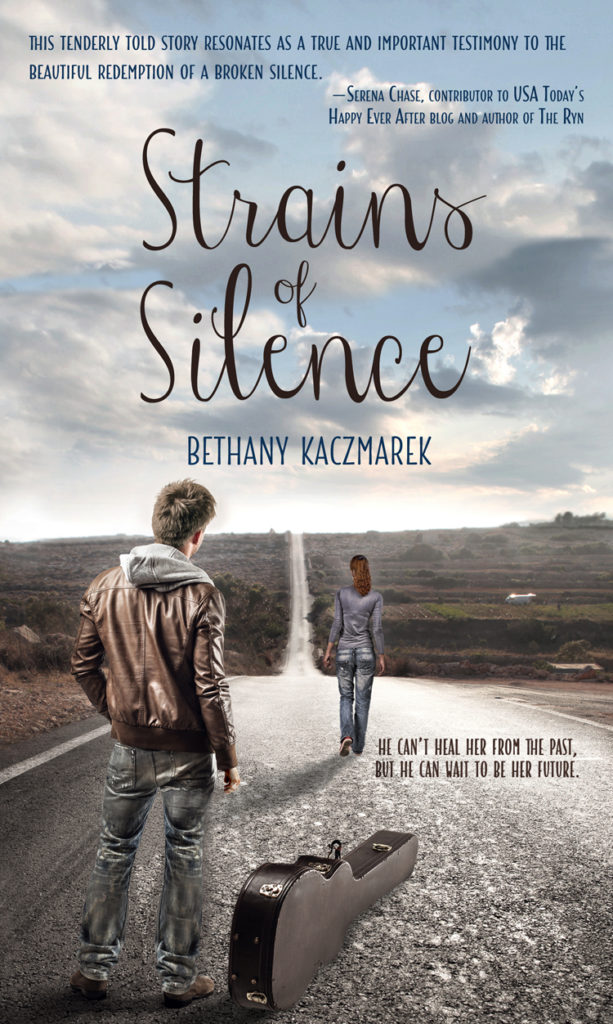 Music was her driving passion and the truest expression of her faith, but three months before her wedding, twenty-year-old Kasia Bernolak can’t even pick up her guitar. Feeling like a fraud who will ruin her dad’s pastoral reputation, she can barely meet his eyes. When Kasia finds the strength to break off her engagement, she still doesn’t realize the dangerous truth: Blake Hamilton isn’t ready to say goodbye. And he’ll do whatever it takes to keep her.

Alexander “Zan” Maddox has seen what a domineering man can do to an unsuspecting woman, and Zan is sick of injustice. He gave up a college baseball scholarship so he could protect his sister from her abusive husband. When he rescues Kasia from her ex-fiancé, he instinctively appoints himself her personal bodyguard. Now, all he has to do is keep from falling for her himself.

Kasia and Zan become fast friends, but true healing and justice might cost more than either of them is willing to pay.

“Only God can change you. But I know He hasn’t given up on you. Nor have any of the rest of us. You jump, and your family will meet you where you land.”
The above quote from the book is a prominent theme throughout the book. This is the first book by the author I have read and it was a difficult book to read because it dealt with profoundly emotional issues. It is a very well-written book with beautiful characters and strong storyline. It also has a solid foundation of faith running through the book, as most of the characters are Christian not afraid to voice their Christian perspective based on the Bible. The dialogue is real and down to earth and quite funny at times.
The story revolves around Kasia and Zan. Kasia is a college student, a talented musician, and a daughter of a pastor who finds herself in a relationship she does not want and breaks off her engagement. Zan is a college baseball player, trying to find ways to protect his older sister in an abusive marriage while trying to salvage his ball career and his father’s approval. Their paths cross multiple times and their friendship takes a long time with carefully measured steps to develop. They both have broken pasts and uncertain present and future but realize that dependence on God is the only certainty they can have in life. Zan’s faith journey is powerful and his friend Jayce’s real-life explanations of salvation and life with Jesus are profound, powerful, and moving.
This is definitely a find-yourself kind of journey that 20 year olds take. It is geared toward a younger generation. Unfortunately for me, these main characters are closer to my children’s ages than they are to me so I empathized more with Kasia’s parents than with Kasia or Zan. However, the book is so well-written and emotionally moving that I became invested in all the characters’ well-beings. Reading this book made me more aware of the things of this world that my children face on a daily basis and how mistaken they could be about a parent’s love and God’s love though they may have grown up in a loving Christian home. I’m reminded to pray for my children more fervently and to pray that they will know and understand God’s unending and merciful love and also understand that my love for them will not waver regardless the mistakes, falls, regrets.
I received a copy of this book from the author/publisher through Celebrate Lit Tour. I was not required to write a favorable review. All comments and opinions are solely my own.

Bethany loves a home filled with family and friends. Word gets around that—at the Kaczmarek house—food is abundant, conversations are real, and anything is up for discussion. She and her clan are fans of laughter, indie music, sonic screwdrivers, and superheroes. Home is wherever in the world they’re all together.

Strains of Silence: A Novel for Anyone Who Can Say #MeToo

We’re everywhere. After years of silence, many survivors of sexual assault are raising our voices. You’ve seen the hashtag. You know someone who suffered like this—a friend, a sister, a daughter.

Maybe you know personally what it’s like to be used.

I’m thankful for the conversations the #MeToo campaign has started, proud of the brave women who are speaking out. But I know some are still quiet, nursing wounds.

I could list loads of valid reasons a victim chooses to suffer in silence.

The list could go on, but it’s fair to say that being honest about what happened to us makes us vulnerable all over again. The idea is understandably stressful.

But you know what? Pretending we’re fine is exhausting too. We bear a great strain when we hide our hurts, for whatever reason.

Kasia Bernolak, the heroine of my novel Strains of Silence, gets it. She’s got reasons for keeping it quiet too. But when God brings some new people into her life, she realizes she doesn’t have to be alone.

And speaking up offers a freedom, a lightness, she wants.

It’s a freedom I want for my readers.

I know. Strains of Silence sounds like a heavy book right now. The themes are heavy, no doubt. There’s no glossing over and prettying up sexual assault or domestic violence. But—just like in real life—it’s how well we surround and support the suffering that can set the tone. Kasia’s friends are real, they’re funny, they’re quirky, and they believe in her.

Besides, it’s not all dark and brooding. There’s travel—an entire summer in the mountains of Peru. There’s a lot of music—Kasia’s a singer/song-writer who loves indie artists (I’ve got a playlist on my website). There’s heritage and culture—meet her immigrant family and you’ll get a delicious taste of Poland. There’s humor—enough to keep the story light when you need it to be.

And there’s hope. Kasia’s life is absolutely full of possibility.

So are the lives of everyone who can say #MeToo.

Sometimes, it just helps to see someone else fight the battle on our own horizon. And if you can do it with a fantastic new playlist and some laughs, why not?

My hope is that Strains of Silence will lead to real discussions with reader-friends, book-club gatherings that become turning points, and the true pursuit of freedom. It’s time to throw off the burdens we wear and stand up. Raise your voice, link arms with others, and fight for hope.

Healing is within our reach. 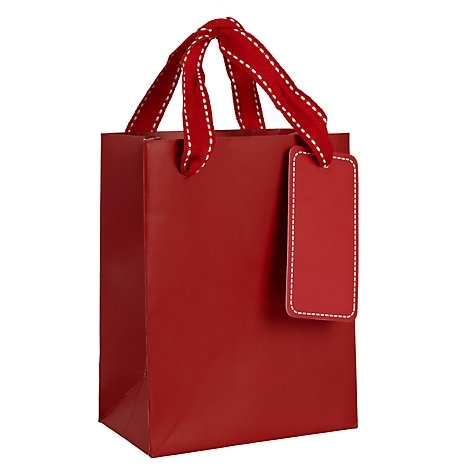 To celebrate her tour, Bethany is giving away a grand prize of a signed book, a Polish pottery mug with two of the main character’s favorite kinds of teas, 4 of her favorite albums (Josh Garrels, Waterdeep, The Gray Havens, and Andrew Greer), a box of chocolate butter cookies, and a $50 Amazon gift card.!!

Congrats on the tour and thanks so much for your review and giveaway.