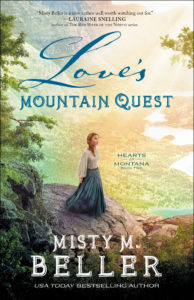 After losing her husband in the Rocky Mountain wilderness, young widow Joanna Watson is struggling to make a new home for her five-year-old son, Samuel, in the little mountain town of Settler’s Fort. When she returns home from work to find Samuel and the woman watching him missing–and the sheriff dead–she enlists a man she prays has enough experience in this rugged country to help.

Isaac Bowen wants nothing more than a quiet, invisible life in these mountains, far away from the bad decisions of his past. But he has a strong suspicion of who’s behind the kidnapping and murder, and if he’s right, he knows all too well the evil they’re chasing.

As they press on against the elements, Joanna fights to hold on to hope, while Isaac knows a reckoning is coming. They find encouragement in the tentative trust that grows between them, but whether it can withstand the danger and coming confrontation is far from certain in this wild, unpredictable land.

What I I think you should know:

Love’s Mountain Quest by Misty M Beller is the second book in the Hearts of Montana series. It follows Joanna Watson and her son Samuel who were introduced in the first book, however this book can be read as a standalone as the first story is not critical to this one.

Laura and Samuel were kidnapped. The kidnappers are crude and harassing and allude to raping her several time. While nothing was described other than some groping, there was definitely some creep factor there.

What an adventure! This book was fast paced from start to end. Beller has a magical way of writing that paints vivid pictures of the story. While it was distressing to read about Joanna’s journey to rescue her son I love how Beller wrote the story. Isaac was a great character, even though his past had come back to haunt him he was determined to do the right thing and wouldn’t let anything stop him! I really hope we get more of Laura’s story, she was such a strong magnetic character. 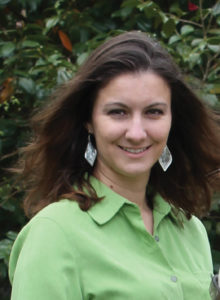 After working for 13 years in the corporate world, Misty M. Beller (mistymbeller.com) is now the author of fourteen independently published Christian historical romance novels. Raised on a farm in South Carolina, she combines her love for Christian fiction and the simpler ranch life by writing historical novels that display God’s abundant love through the twists and turns in the lives of her characters. She lives outside Charlotte, North Carolina, is an active member of ACFW, and teaches regularly at conferences and writing groups on effective book marketing.

The Story Behind the Story: Love’s Mountain Quest

Love’s Mountain Quest was one of the hardest books I’ve ever written, even though I LOVE Isaac and Joanna and their story. What made this book so hard was the fact that I wrote most of the story during my third trimester of pregnancy with our son! 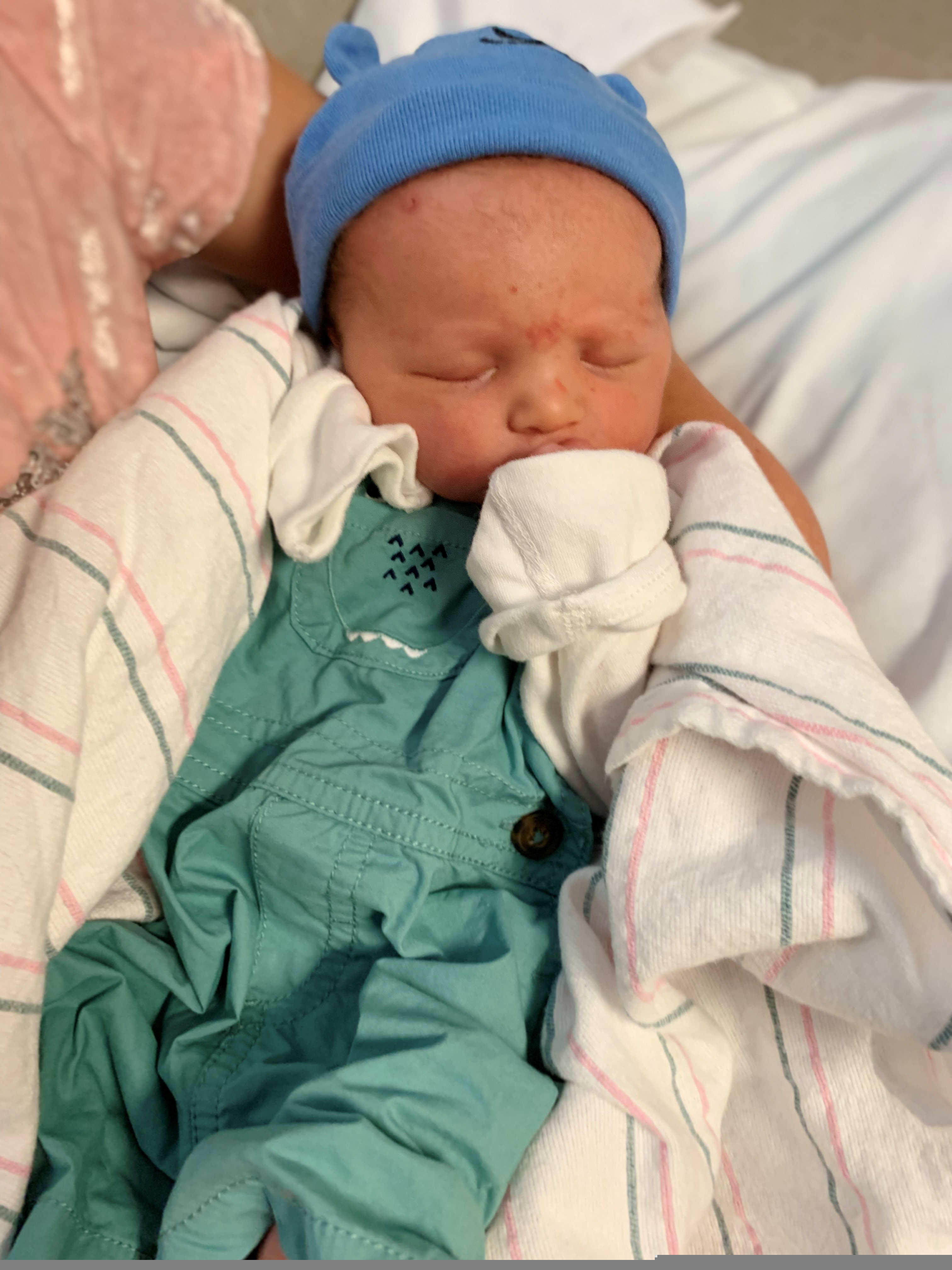 Our little Matthew is our fourth baby (and first boy), so I was VERY heavy with child during the last three months I carried him, and that was the time that I’d scheduled to write Love’s Mountain Quest. Needless to say, the words were not flowing very well. My creativity was as exhausted as the rest of me! I could see Isaac and Joanna’s story in my mind, but showing it for readers using real words was the hard part.

Thankfully, I have an amazing editor at Bethany House (waving at Jen Veilleux!) who helped me massage the first draft, pushing both me and the story to be the very best we could be. Unfortunately for her, the edits for this book were the first bit of writing I did after taking a short maternity leave after the birth, so my brain was still a bit mushy from all the post-partum hormones and lack of sleep a newborn always brings. Jen’s patience through the process was remarkable, yet I so appreciate her determination not to stop until we had the very best book possible.

Our little Matthew just turned one, and Love’s Mountain Quest is finally making its way out into the world. Because of Jen, I’m so excited to share it with you! I can’t wait for you to meet the characters and story I love so much.

She Lives To Read, August 3

For Him and My Family, August 3

For the Love of Literature, August 6

Adventures of A Travelers Wife, August 6

Labor Not in Vain, August 7

Through the Fire Blogs, August 9

To Everything There Is A Season, August 12

To celebrate her tour, Misty is giving away the grand prize package of Love’s Mountain Quest, Hope’s Highest Mountain, and a bath bomb!!