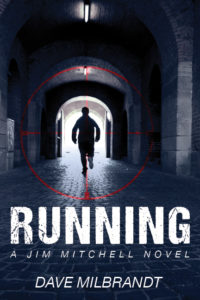 A tragedy propels Jim into a vacant state assembly seat. The new lawmaker and his wife have a baby on the way, but that doesn’t stop the people trying to keep him from a job he never wanted in the first place. Then Jim gets involved in a plan to thwart a major terror attack that could either make him a hero or get him killed.

Political intrigue and high drama accent this tale of what it costs to find one’s purpose, and what the rewards can be when you do.

Running is the third book in the Jim Mitchell series. Previous titles include Chasing Deception and Undue Pressure. 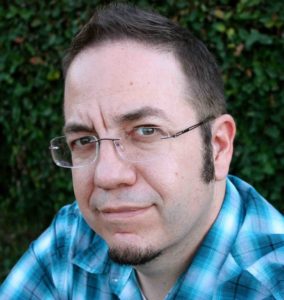 The author of Chasing Deception and Undue Pressure, Dave Milbrandt fell in love with writing in junior high and has been a storyteller ever since. A former staff writer for a daily newspaper, the Southern California native spent five years in journalism and public relations before becoming a teacher. Having worked at several area colleges, Dave has taught high school English and Social Studies classes since 2005 and fills his evenings sharing a passion for politics with his community college students. Dave and his wife, Lynn, have been married since 1997.

In 1998, I feverishly pounded out the first draft of Chasing Deception (book one in the Jim Mitchell series) in five weeks. Full of ambition, but bereft of wisdom of how the publishing world works, I assumed my novel would be published in short order. Despite my overly abundant self-assurance, I had to wait until 2013 to get that story out. I was in a hurry, but God, as usual, had other plans.

Over the last 20 years, I have discovered the gift of patience and more about the craft of good writing than I ever could have expected during that summer half a lifetime ago. With Undue Pressure (2016) and Running (2018), I have completed the trilogy I never planned to write and hopefully given readers some characters that will stick with them after they reach the end of the story.

At the Fence, August 1

proud to be an autism mom, August 5 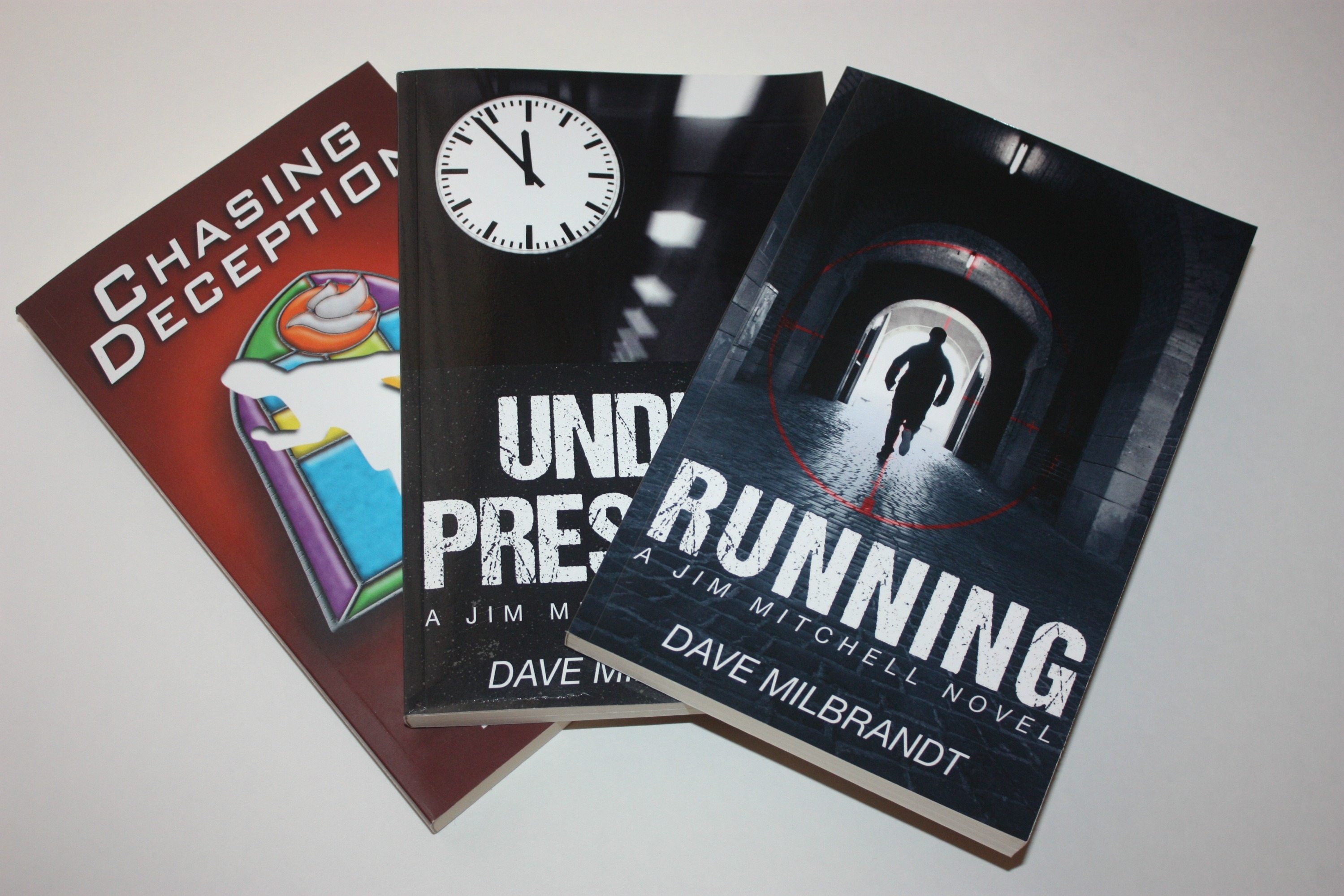 To celebrate his tour, Dave is giving away a grand prize that includes ebooks of all three books in the series!!

Be sure to comment on the blog stops for nine extra entries into the giveaway! Click the link below to enter. https://promosimple.com/ps/d33e/running-celebration-tour-giveaway