Book: Wish Upon A Star 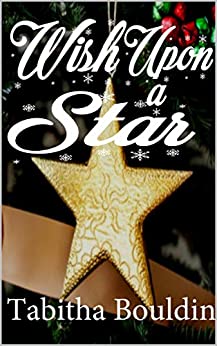 Bryce Masters had everything he needed…or so he thought. His six-year-old daughter, Anna, would disagree. They were going home, moving back to Jingle Junction where Bryce would take over the local bookstore just in time for Christmas. Losing his wife, Molly, during the birth of their daughter six years ago was tragic, but Bryce has no idea just how much it weighs on young Anna’s heart until she confesses her deepest wish. What Anna wants for Christmas is a mother, but Bryce’s heart is not ready to love again. Only God can give Bryce the desire to make Anna’s wish come true. Only He can heal the hurt and open Bryce’s heart to the power of love. But Bryce will have to be willing to listen. And when the perfect woman reveals a secret that could devastate them all, will Bryce be able to look beyond what was and accept what might be?

Wish Upon A Star is one of those sigh worthy books you know you’ll read again! Touching storyline, wonderful characters and fantastic faith message all line up in this wonderful story! Set at Christmas time, the story is precious. 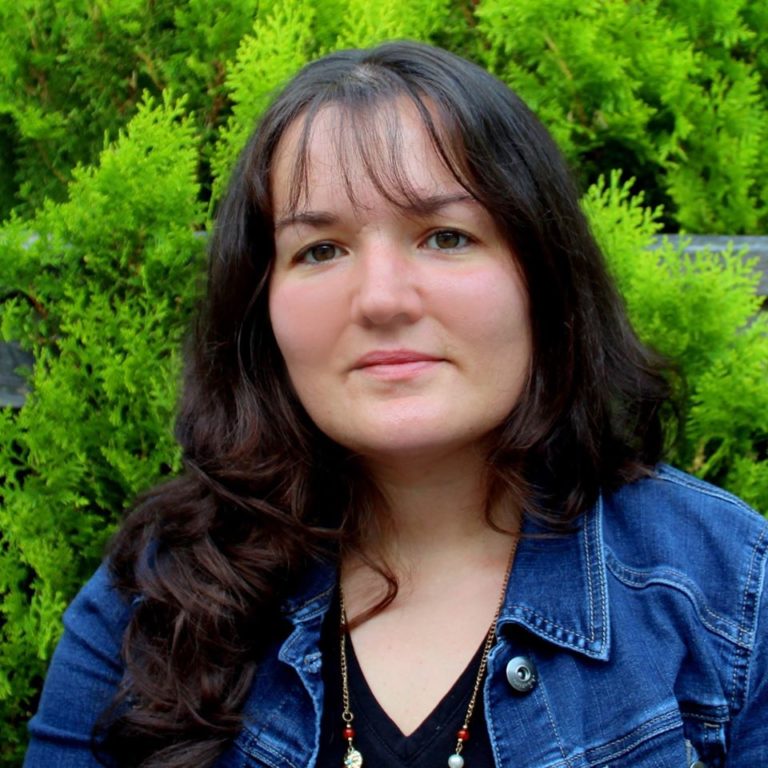 Tabitha Bouldin has a Bachelor’s in creative writing from Southern New Hampshire University, where she graduated with honors. She is a member of American Christian Fiction Writers (ACFW) and has been published with Chicken Soup for the Soul. When she’s not homeschooling her kids, you’ll find her curled up with a book. Tabitha’s genre of choice is Contemporary Christian Romance which she describes as: Adventure with heart.

Wish Upon a Star owes its existence to Hallmark’s Christmas movies. I could, and often do, watch their Christmas movies all through the year. Doesn’t matter how cheesy the storyline, I love them all. While I wanted to bring that sense of fun and feel-good romance, I needed a little oomph. So, I took some inspiration from “The Christmas Shoes” by NewSong. For the record, I love Hallmark and NewSong equally, so putting the two together was a natural fit.

The intention wasn’t to make a sad Christmas story, but there’s some pain Bryce has to manage while learning to love again. The best things come from overcoming that thing you never thought you could do. When you press on, with God’s guidance and with His approval, anything is possible. Bryce needs this reminder that even in the darkest nights, God is there.

Wish is part of the funky town I created and dubbed Jingle Junction, a place where it’s all Christmas all the time. Jingle Junction has only a few rules. First off, you can have any business you want, as long as the business name is an alliteration. Second, community is the name of the game. When someone’s in need, everyone pitches in to help.

For this story, I wanted to highlight homecoming. To do that, I needed Bryce to have a reason to come back to Jingle Junction. That’s where the song came in. If you don’t know the song, it’s about a little boy who wants only one thing for Christmas, and that’s a pair of shoes for his dying mother. I listen to “The Christmas Shoes” at least a dozen times a year. It’s heartbreaking but wonderful. It has that bit of hope I needed for Wish. For my story, Bryce’s daughter, Anna, lost her mother when she was born. The only thing she wants is the one thing she’s never had: a mother. It’s also the one thing Bryce cannot give.

The plan had always been to return to Jingle Junction. Bryce wants to raise Anna in the hometown where he was born, and he’s finally gotten the opportunity to make good on the plans he and his wife made when they first learned of her pregnancy. It took him six years to make good on his promise, and he’s not sure he’s made the right decision.

Wish Upon a Star is one of those books where I wanted to challenge myself by writing only from the male point of view. Although I always write alternating point of view in my romances, Wish has always been Bryce’s story. A story of coming home.

For Him and My Family, September 27

She Lives To Read, October 2

Because I said so — and other adventures in Parenting, October 3

Spoken from the Heart, October 5

To celebrate her tour, Tabitha is giving away the grand prize package a $25 Amazon gift card and a copy of the book!!